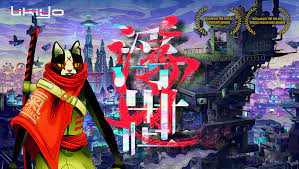 Character design is handled by Pozuka Demizu, known for the “The Promised Neverland” series, which gained popularity in Weekly Shonen Jump and was also made into an anime. The character design for The Tower ~ To the Bottom is Masaoki Shindo, who is currently serializing in Weekly Shonen Jump. Mr. Shindo has been part of the development team since before the series debuted. I created a character in drawings of the time.

Shueisha Games Co., Ltd. will exhibit for the first time at “Tokyo Game Show 2022” to be held at Makuhari Messe from September 15th (Thursday) to 18th (Sunday). Shueisha Games is also pleased to announce its latest title, unVEIL the world, in partnership with NetEase Games. In this newly announced collaboration between her NetEase Games and Shueisha Games, Yuta, a girl with a mysterious past, teams up with her friends to create a gigantic tower containing world targets Light, Wind, Earth and Breath. unravel the mystery of A strategy adventure RPG featuring tactical battles and a deep story that shakes the player’s soul. 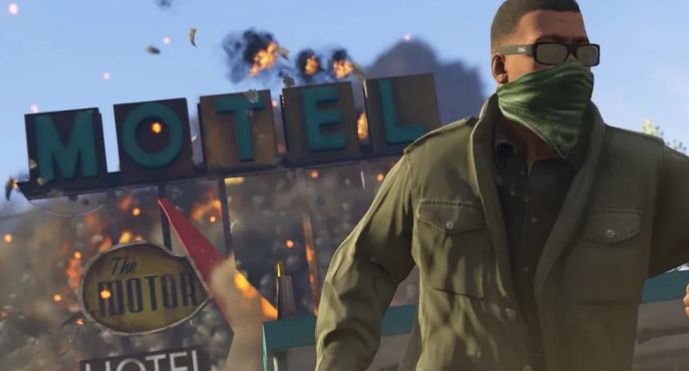 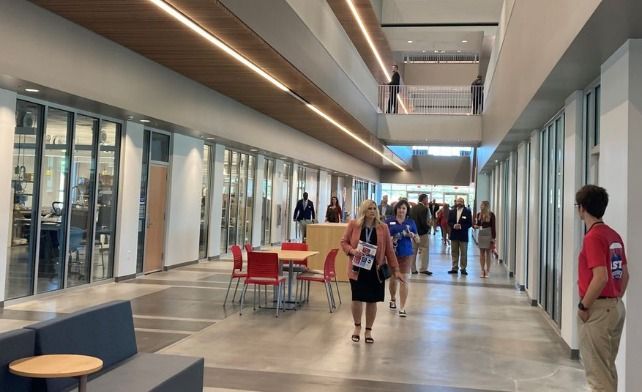 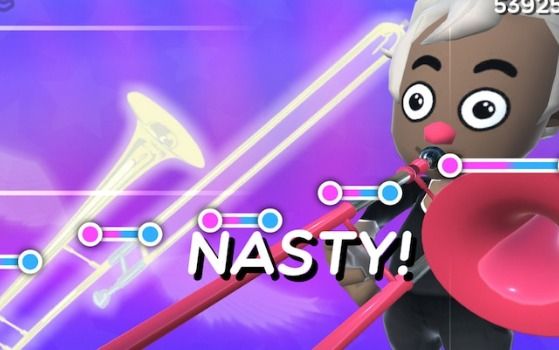