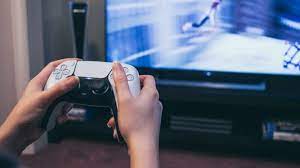 Sony has been trying to expand its intellectual property in the mobile space for quite some time. In a recent company document, PlayStation boss Jim Ryan confirmed this by stating: “We had early and successful experiments with mobile games and apps to think about how players would enjoy content and give players more choice.

Sony has hired former Apple Arcade boss Nicola Sebastiani, who worked in Apple’s gaming division (which later became Apple Arcade) for more than eight years, to lead a push to bring the PlayStation IP to smartphones, confirmed his new position as Vice President and Head of Mobile at PlayStation Studios on his LinkedIn profile. Sebastiani said he took up his new position in July.

PlayStation continues to bring more of its own IP to PC than ever before, but it will be interesting to see what the company’s plans for mobile will be, as we don’t think Sony will port existing games directly to mobile. , PlayStation mobile games may be relegated to spin-offs and bundled games, increasing interest in premium services on consoles.

Music and movies can be enjoyed by an almost unlimited audience. And I think some of the art that our studio creates is some of the best entertainment that has been created anywhere in the world. Locking an audience for. Locking an audience of 20 or 30 million for that irritates me.I want to see a world where hundreds of millions of people can enjoy these games I think. “ 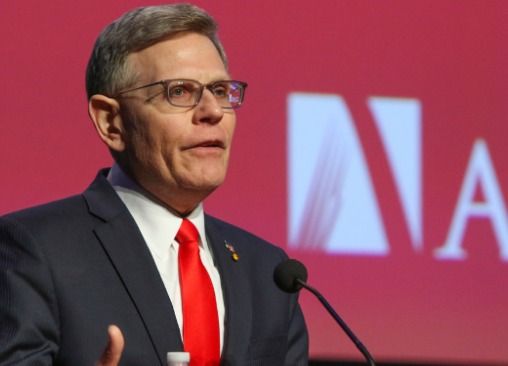 The historic confirmation by the Senate of the new White House...

A second chance for the local media to unite against Big... 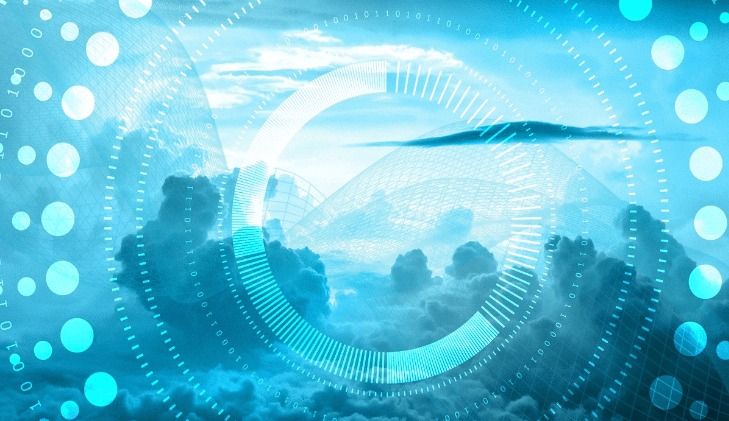 The growth of the cloud collaboration industry is good for Microsoft