The OnePlus 8T launch will take place on October 14th. While we know some information about what OnePlus’ next flagship will offer, there is still a number of specs we don’t know. One of them is the camera system that will be featured on the OnePlus 8T. But while we may not know what they will be, we are now seeing the first camera sample clicked using the OnePlus 8T.

The OnePlus 8T camera example shows the landscape of a city clicked during sunset. You can see delightful skyrise buildings with lights all around. The tallest building overlooks the river which is well detailed in the photo. Remember, this image was shared by OnePlus on Twitter so there are chances that this image is compressed to high levels. The details in this photo are impressive, but the original photo will look a thousand times better. 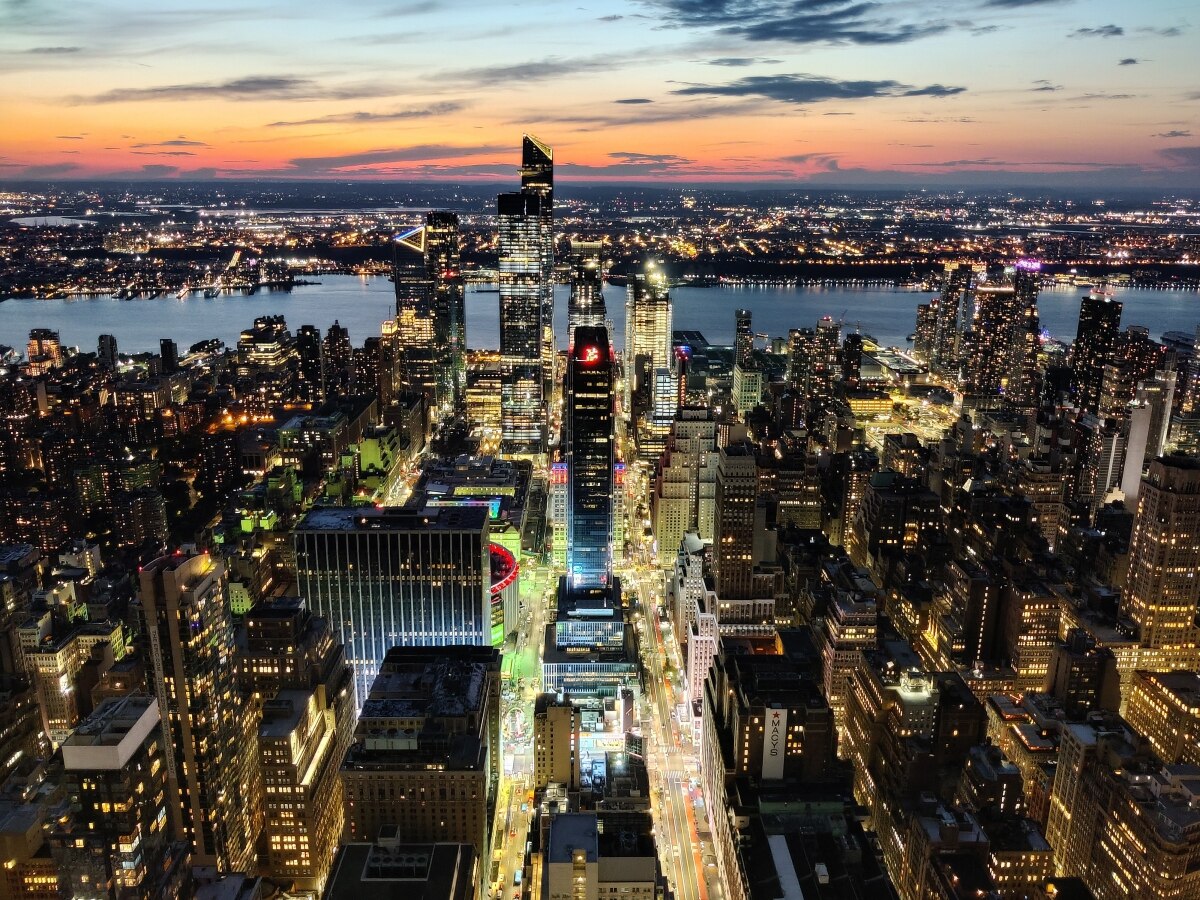 The company added this in the caption: “When the stars rise, let’s get our OnePlus 8T out!” OnePlus is highlighting the low-light camera prowess of the OnePlus 8T 5G. The night mode is called Nightscape mode and will be part of the OnePlus 8T camera app.

OnePlus has anticipated the first OnePlus 8T camera sample which will be launched on October 14 in India.

According to Chris Messina(opens in new tab) posting on...

Do you need a cheap phone? Apple’S iPhone SE 3 and Samsung Galaxy A53 are at odds

It has a retro appearance (its design dates back...
Previous articleRealme 55-inch SLED 4K TV with Android TV launched alongside 100W Sound Bar in India ahead of Diwali 2020
Next articleSony a7S Mark III to launch in India on October 12