Canon always makes headlines for planning new releases from time to time. The company continues to experiment with imaging products to achieve something unique. If not, the Japanese camera manufacturer is keeping tabs on the latest trends. Immediately following the release of Nikon’s webcam software for Mac and Windows on November 4th, Canon did the same. 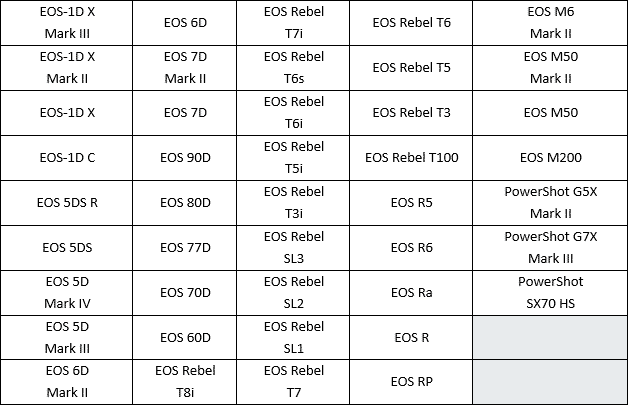 Canon Rumors also claims that users can now record the video file to the camera’s memory card when video conferencing or streaming. Camera users will need to press the record button on the device and do nothing with the software. Although there are some limitations as this function also depends on the camera specifications such as the maximum video recording time.

Regarding software availability, the Canon EOS Webcam Utility is available worldwide. The software can be downloaded directly from the official Canon website in each region.

Does your car lack an infotainment system? Here’s how you can still get Android Auto as well Apple CarPlay for it